There are many different types of horses in the world. If you are a fan of horses, you definitely know morgan horses. But are you sure you know everything about this type of horse? Here are 4 Morgan horse facts that can interest you.

I have collected some useful information about this horse in the article. Scroll down for some amazing facts. 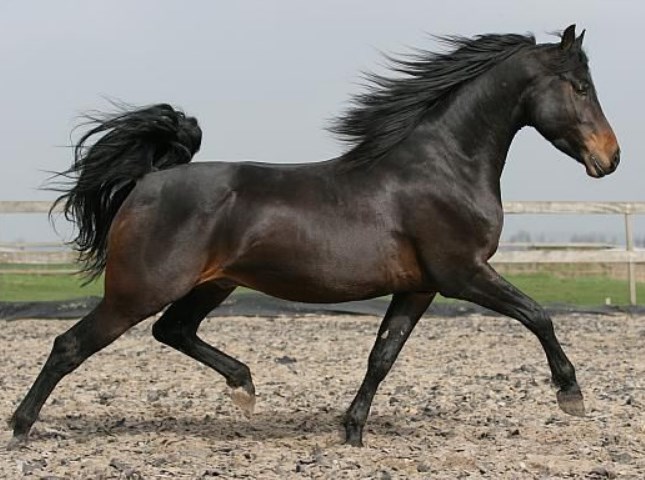 The Morgan horse breed’s foundation sire was a stallion called Figure. It was born in Massachusetts in 1789. The figure was over 1.4m high and weighed about 430kg. Its owner was Justin Morgan. Now you’ve known the origin of the name Morgan for this breed?

There are many stories surrounding Justin Morgan and his horse. Keep reading until the end of this article to discover one more interesting thing about them.

Morgans are and the state animals for Massachusetts and Vermont. Morgan horses became Vermont state animals in 1961. It symbolizes the versatility and hard work of the people of Vermont.

The first morgan horse named Figure was born in Massachusetts. The name Morgan came from the owner of Figure: Justin Morgan. The Morgans became the state horse in 1970.

During the Civil War, because of a healthy physical condition, morgan horses were needed. These horses can cope with difficult weather conditions. 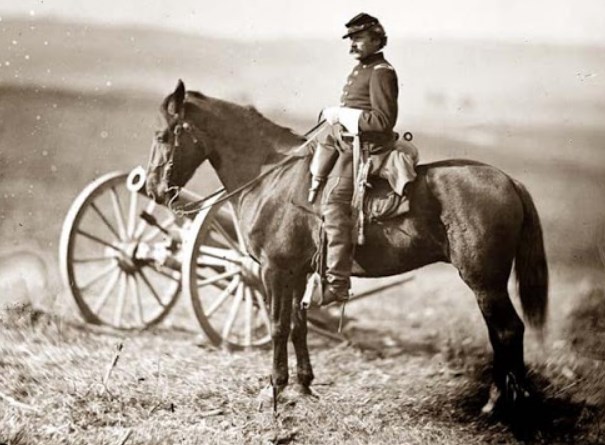 You can see Morgans as cavalry horses on both sides of the conflict during the American Civil War. They are very healthy. Their thick coat allows them to survive in the cold winter without any shelter.

Morgan horses appear in many literary works of America. ‘Justin Morgan Had a Horse’ is a book published in 1945 that won the Newbery Honor the year after. Based on this plot, Walt Disney made a movie in 1972.

‘The Runaway’ is a poem by Robert Frost. It also took the image of a morgan colt who was afraid of the falling snow as the main character. 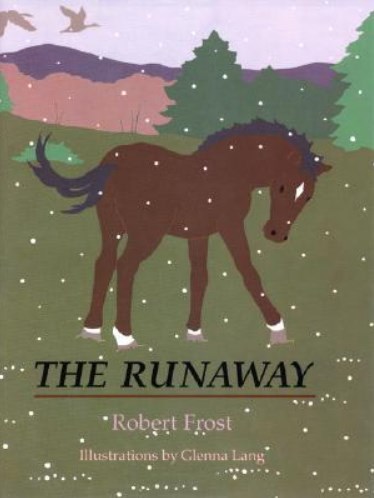 Behind that image, there is a deeper message of this poem: fear of the unknown. The horse, representing the youth, is anxious to see snowfall as well as uncertain things to happen in the future.

Thus, through the article, you can see that the morgan horse is really an interesting and versatile horse. They are not only muscular, strong horses serving in the military and cultural symbolism, but they also play an important part in literature.

Hopefully, the article has brought you some great Morgan horse facts. Please let me know your opinion and comments. Thank you for reading. 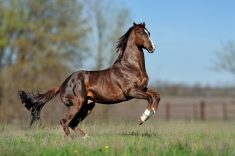 BreedsThoroughbred Horse Height: How Tall are Them? 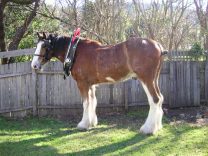 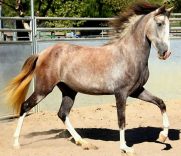 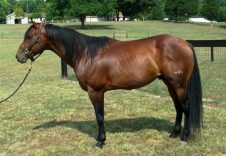 BreedsHow Much Does An American Quarter Horse Weigh? The Truth 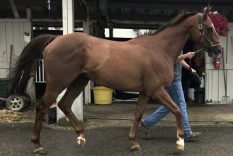 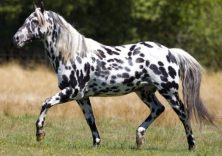 BreedsAppaloosa Horse Lifespan – How long do they live? 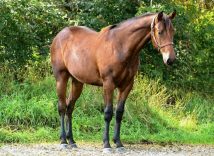 BreedsAmerican Quarter Horse Price: How Much Does It Cost?

BreedsWhat Is The Difference Between A Pony And A Miniature Horse? 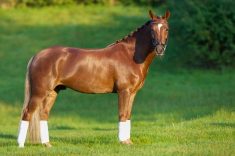 BreedsAmerican Quarter Horse Height, How Tall is It?